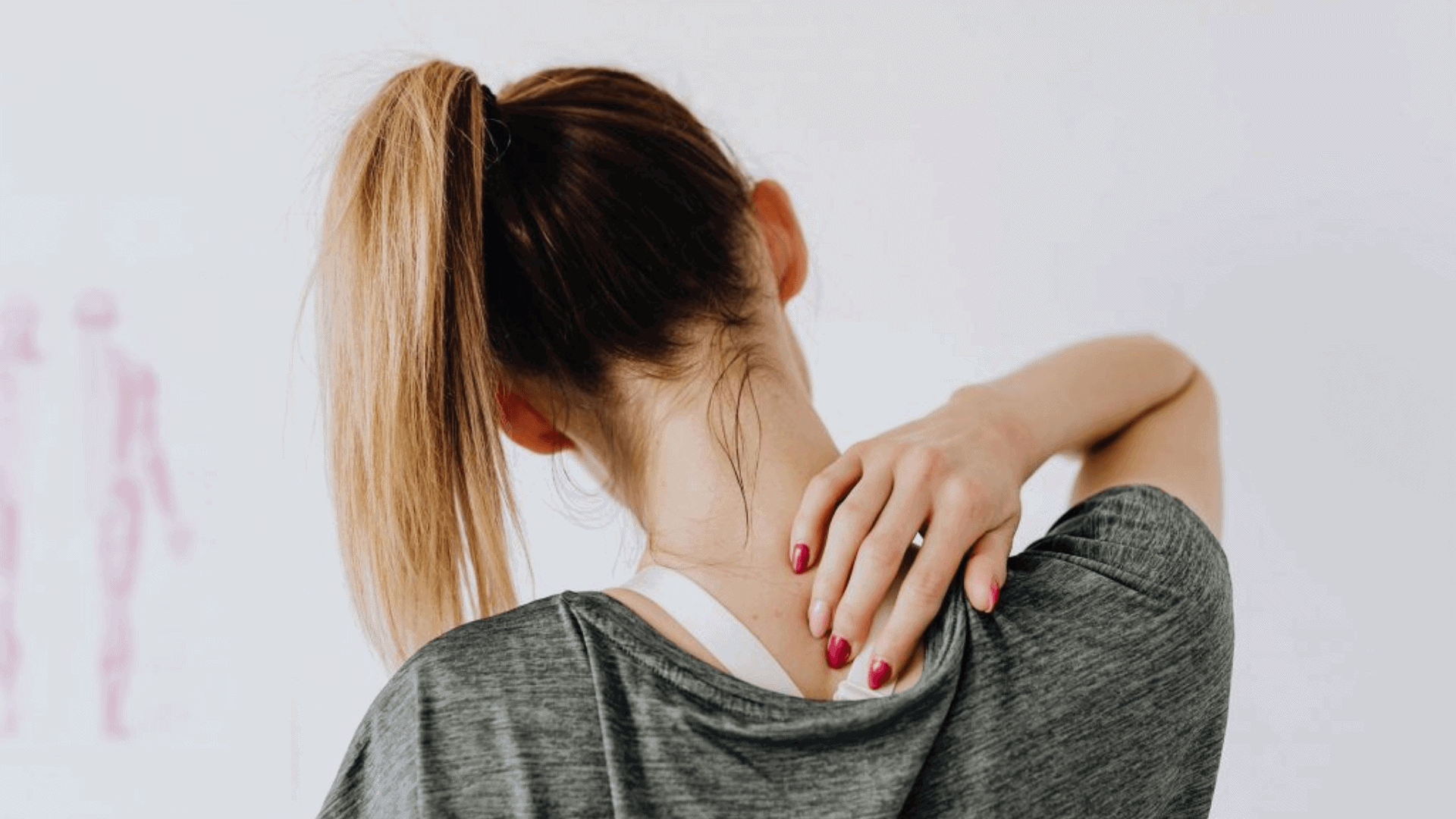 A question we get asked – a lot! – is whether CBD has any noticeable effects on health and wellbeing. Now, there’s a really good reason for this question. If you look at medical marijuana, which is the only cannabis product approved for medical use in the UK, you’ll notice that it’s not just CBD; it’s got THC (the psychoactive compound of cannabis), too. So does CBD oil on its own do anything to help anxiety and pain?

Let’s take a look at what the science says…

CBD may have antidepressant properties

There’s a fair bit of research out there which suggests that CBD could have both anti-anxiety and antidepressant properties, mimicking the effects of traditional antidepressants. So far, research has found that CBD could be helpful in easing symptoms of generalised anxiety, social anxiety, panic disorder, and even OCD.

CBD could work in a similar way to painkillers

There’s also research which shows that CBD might be able to ease pain, especially when pain is due to certain conditions and disorders. One study even found that CBD could reduce fibromyalgia related pain by as much as one third. That’s pretty impressive. Multiple sclerosis pain and nerve pain also seem to respond well to CBD.

We all know how it goes. We’re worried, so we don’t sleep well. And when we don’t sleep well, we worry. Sound familiar? It can be a never ending cycle. But CBD may be able to lend a helping hand. Research shows that CBD can reduce the amount of time we spend in REM sleep (when the brain is most active), promoting a more restful sleep.

Studies show that CBD can have a calming effect

According to scientists, CBD could help to create some much-needed calm throughout the body’s central nervous system. Some studies have found that CBD can reduce excitability in the neurons, which essentially slows things down, helping you to feel more relaxed. It’s the biological equivalent of heading off on a lazy, relaxing summer holiday.

CBD could help to reduce inflammation

Inflammation has a much bigger impact on the body and brain than you might think. It can contribute towards feelings of depression and anxiety, and it can cause pain, too. Tackling inflammation can have a big effect on overall health and wellbeing. And research suggests that CBD could be just what’s needed to reduce inflammation.

So… How Does it Work?

The human brain has two cannabinoid receptors: CB1-R and CB2-R. CBD attaches itself to – and interacts with – these receptors. The result? Stimulation of some of the brain’s neurotransmitters which work to either increase or decrease chemical production. Two of the chemicals most heavily affected here are serotonin (the brain’s ‘happy hormone’) and dopamine. Boosting these chemicals can have big effects on anxiety.

But what about pain? Well, not even the smartest minds know it all! It wasn’t until 2015 that extra cannabinoid receptors were found outside of the brain, in the body’s tissues. Binding to these receptors may help to alleviate pain in certain areas of the body.

So while CBD may not be approved for medicinal use in the UK (yet!), that doesn’t mean that it doesn’t have beneficial properties. There’s tons of research out there that supports the use of CBD oil for anxiety and pain management… why not check it out?

Is CBD Legal in the UK?