How CBD Can Help Your Sleep Routine

How CBD Can Help Your Sleep Routine

CBD, or cannabidiol, is a compound found in the cannabis plant. Unlike the more famous cannabis compound, THC, CBD does not feature any of the psychoactive properties that have made cannabis the infamous drug it is today. But CBD’s inability to produce a ‘high’ hasn’t made it dull or boring. Quite the opposite, actually. It’s of huge interest to researchers, who have spent years looking into whether CBD could be a way to deliver the health benefits of cannabis without altering perception or human thought

To date, there has been a significant amount of research undertaken into the health benefits of CBD, with many studies concluding that the cannabinoid can reduce inflammation in the body and may even be able to replicate the effects of antidepressants and anti-anxiety medications through more natural, organic means.

But a common question that’s often asked is whether CBD can be used as a sleep aid, helping to build effective nightime sleep routines that facilitate a better quality of sleep.

Is CBD a Sleep Aid?

The quick answer to this question is ‘yes’, especially when looking at the indirect effects that CBD can have on sleep. For example, for those struggling to sleep due to anxiety, CBD’s ability to alleviate anxious thoughts can make a good night’s sleep easier to achieve. One study found that self-reported sleep quality scores improved as anxiety levels decreased with CBD usage. Similarly, if poor sleep can be traced back to pain, the analgesic-like qualities of CBD can help people to sleep much more soundly.

But is it possible for CBD to have a more direct impact on sleeping routines?

A Direct Link Between CBD and Sleep?

Research into this area is much more sparse, although there are studies which suggest a solid link between the two. Research into the effects of CBD on rats has found that cannabidiol can extend the duration of sleep, and it’s believed that this effect may be seen in humans, too. Although the exact reason for this isn’t clear, many experts believe that decreased cortisol secretion could be the answer. Cortisol – the body’s ‘fight or flight’ hormone – has been found to reduce with CBD usage, resulting in a sedative-like effect that can make people feel more tired, ultimately promoting a better sleep.

Another interesting area to consider is that some researchers have found that CBD could reduce the amount of REM – rapid eye movement – sleep that a person experiences each night. While this might sound counterproductive, REM sleep is when the brain is at its most active; it’s when the brain is closest to its wakeful consciousness. Those who experience too much REM sleep (it should make up no more than 25% of total sleep) can wake up feeling exhausted because the brain has been unable to rest. CBD’s ability to regulate REM sleep can be beneficial in building good sleep routines.

These studies have looked into problems in falling and staying asleep. But could CBD also help create good sleep routines by keeping people alert during the day? It seems so. Research suggests that CBD can encourage periods of alertness in light settings by activating specific neurons in the part of the brain known as the hypothalamus that are heavily involved in building and maintaining feelings of alertness during the daytime.

A global study found that almost one third of the population suffers from some form of sleeping problem, with insufficient sleep being associated with an increased risk of heart disease, obesity, diabetes, and cognitive impairment. Yet despite the prevalence of sleep problems, there are few effective solutions. According to the NHS, ‘GPs now rarely prescribe sleeping pills to treat insomnia. Sleeping pills can have serious side effects and you can become dependent on them’, instead suggesting that sufferers try exercise, relaxation, and comfortable bedding, which don’t always address the root problem.

While CBD is not recommended by doctors, some people do choose to take a low dose CBD oil under the tongue, or apply a cream infused with CBD that is applied in the evening to promote a good night’s sleep. While no one can make the decision for you – it is a very personal decision – it is important to understand that, unlike THC, CBD is widely considered to be safe. The Food Standards Agency states that, in many cases, healthy adults can consume up to 70mg of CBD per day without experiencing significant side effects, although caution should always be taken with cannabinoids. 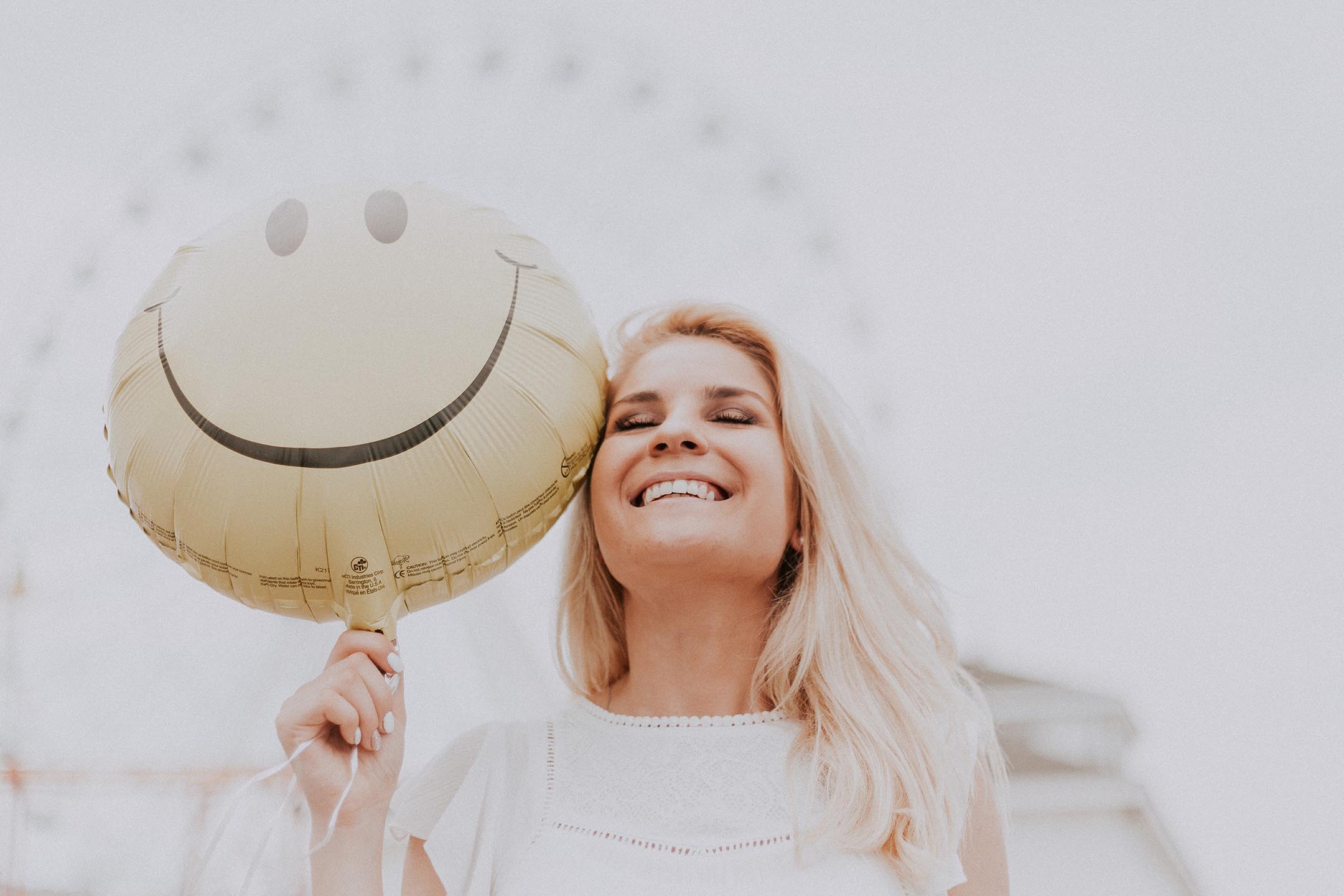 The Benefits of CBD Oil 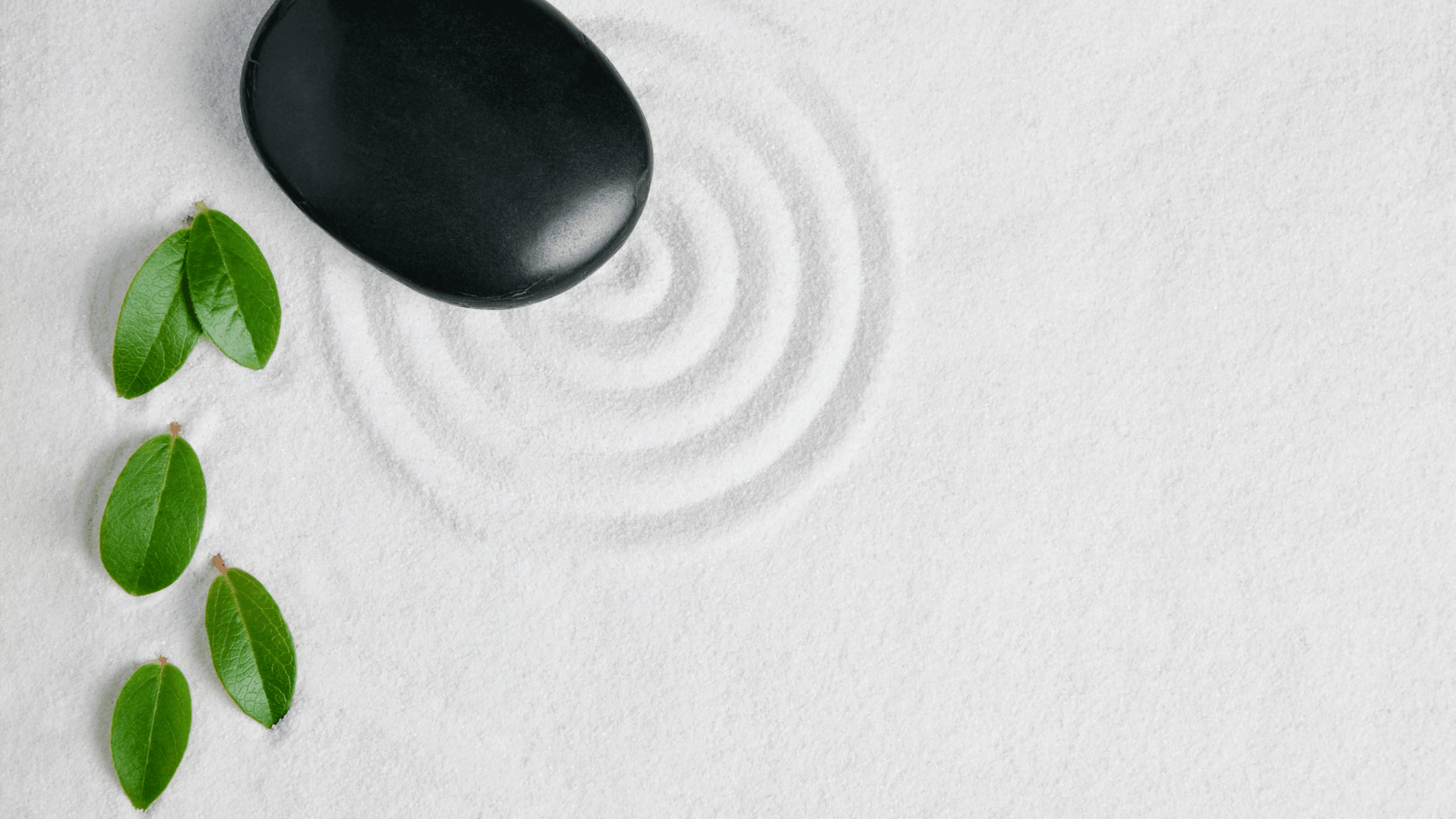